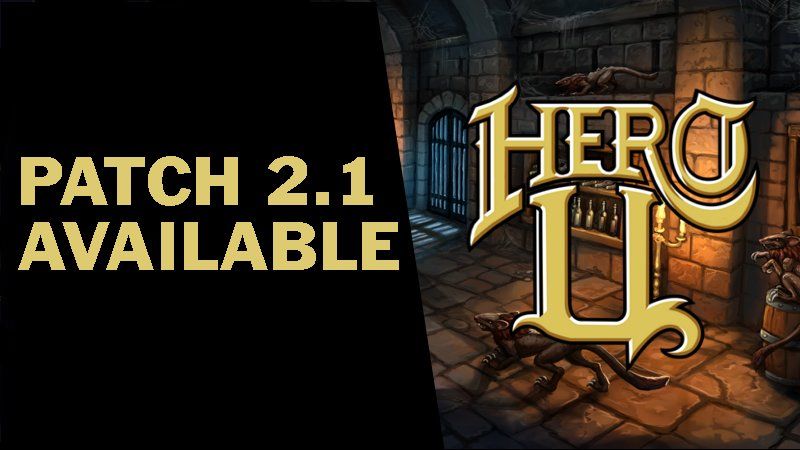 We’ve released version 2.1 with numerous bug fixes and improvements. The game is now fully translated and playable in French, with a German translation in the works. The Mac version is notarized and now playable in Mac OS 10.15 (Catalina).

If you see any further issues, let us know on our Discord server or contact us at support@hero-u.net with a description of the bug.

Get Hero-U: Rogue to Redemption

A game by the creators of Quest for Glory.